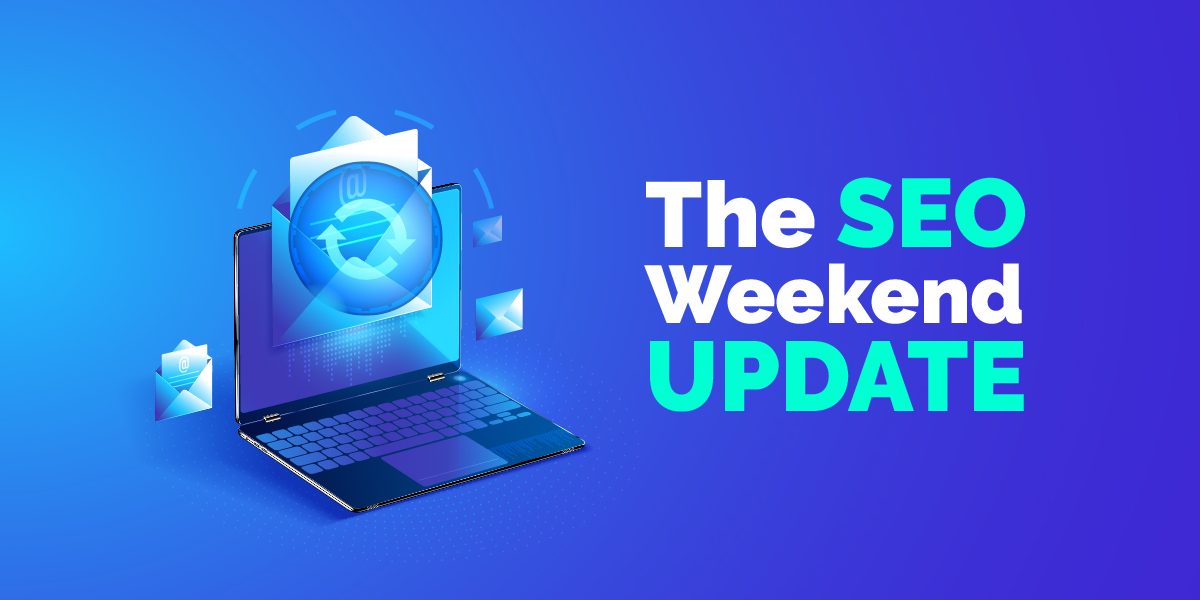 It's All About the Links...

To celebrate our free, custom link recommendations launching soon, this weekend’s deal is all about the links…

20% Cashback on All Link Purchases

Rank your clients higher with some of our favorite links:

> Get the links your competitors have with affordable Custom Signals

> We do all the work with Managed Link Building – Let us strengthen authority & backlink profile for you!

If you’re not sure what to buy? Our Link Buying Guide can help you determine the best products.

When would you rather have the mastermind?

On a weekend?
During the week?

➡️➡️ Let us know in the FB Group poll. We hope to see you at this year’s mastermind event!

To your success,
Chaz and the Entire Team

This Week in the Local SEO Community... 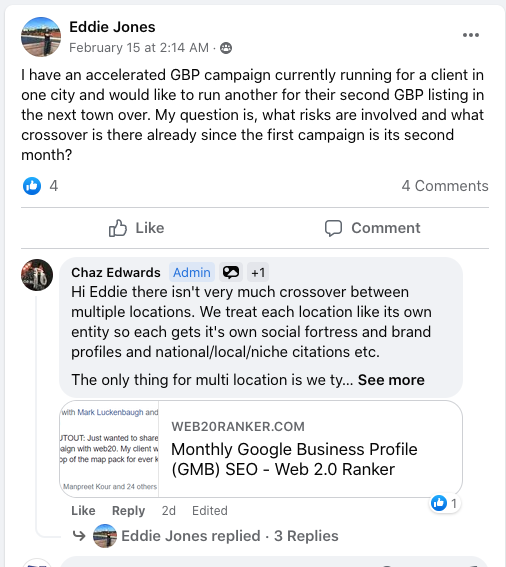 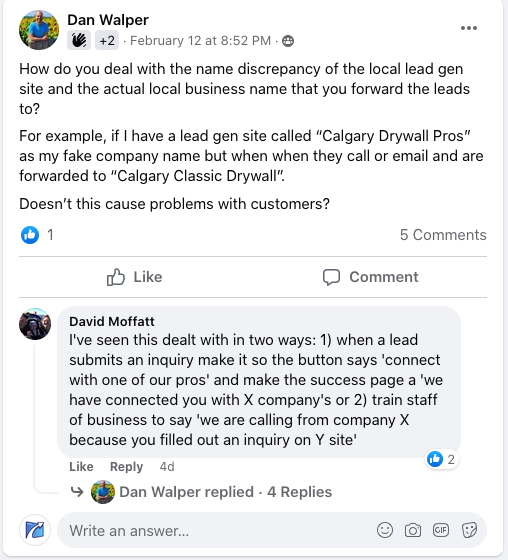 Join the group to take part the conversation.
Join the FB Community

Not sure what to purchase? Need to know what would be the best route for your SEO campaign? No worries, we’ve got you covered!

Find Out Exactly What You Need to Rank

Quick and easy, yet powerful in results!

Chaz is updating his ENTIRE Local SEO Course with the tactics that are working now. The first 9 videos have been released, with many more to come in the next few months.

With all the changes in local right now, this is the perfect time to brush up on local tactics!

Enroll now to recover lost rakings from the update…

Earn 15% of Sales with Our Affiliate Program

Did you know we offer affiliate commissions, even during sales?
Apply to be an Affiliate

In order to receive a $50 store credit, please provide a short video
(at least 30 seconds) explaining:

1) Who you are and what you do
2) What you bought and why you bought it
3) How the product benefited you and the pros of it!

3 simple topics and you could be on your way to $50 towards your next purchase!

Send your videos to: marketing@web20ranker.com

But don’t worry about spam texts…
We save our text lists for the BIGGEST deals and even BIGGER announcements!

Did You Miss the SEO Vault? Chaz Talks Link Building to Listings 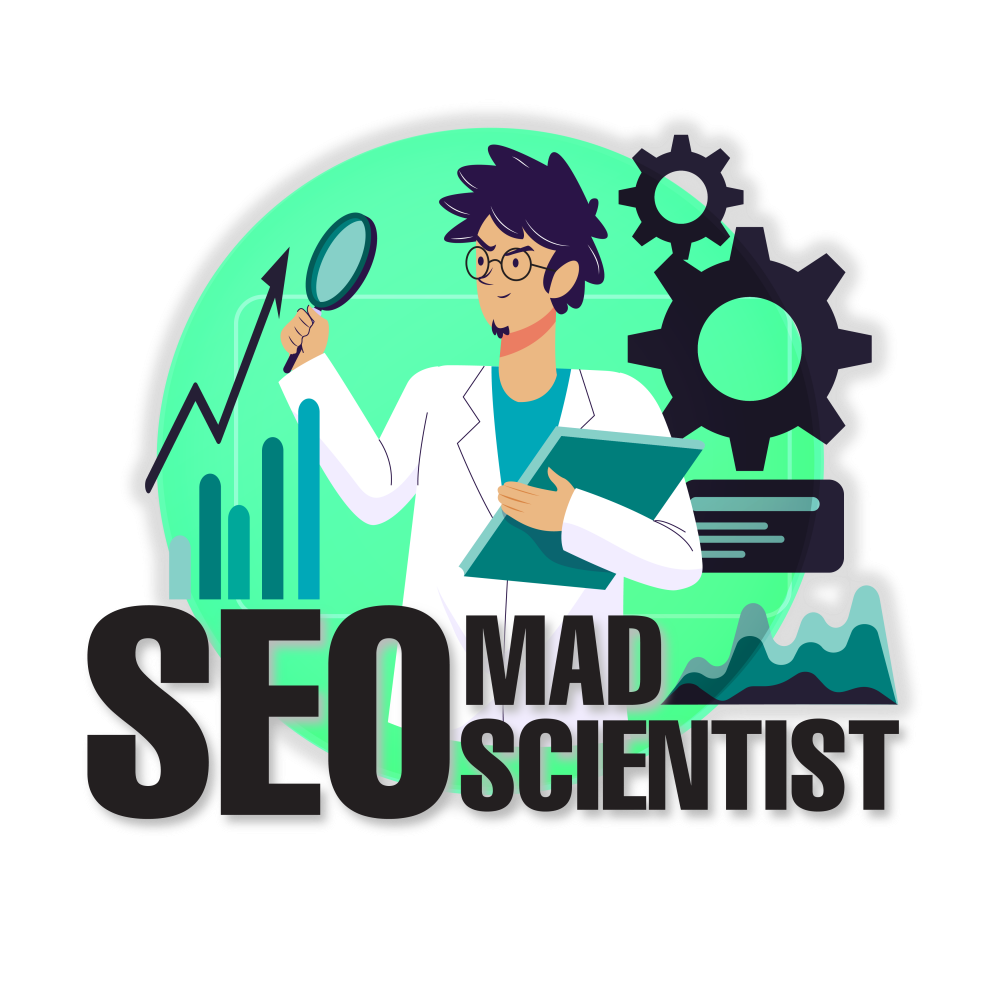 Hey there see you mad scientists.

Today we’re back with a quick update as we start digging into our multivariable test that we went over last week.

The first two things we were looking at testing were the impact of image hotlinking and Unicode. Since we’ve done quite a few Unicode tests we were interested in getting this one out of the way at the beginning to see if anything had changed from our previous results.

As for the hot link image test, that test can actually be broken up into two different aspects which includes the hotlinking of the image, as well as the aspect of linking back to the original post the image was used on.

More importantly if we were to do all of our images this way would we get better results all around with compounding ranking returns.

Let’s start off by looking at our unicode test which so far has shown about the same results as our previous Unicode tests.

Simply by taking the top ranking sites content and changing the Unicode and posting it to our main website the GMB is linking to, we have yet to see any major movement in about the first two weeks. 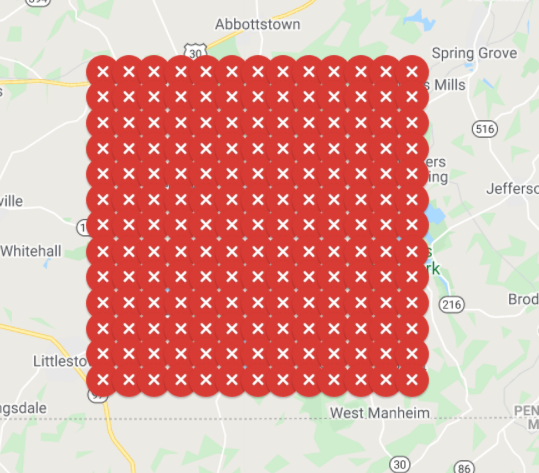 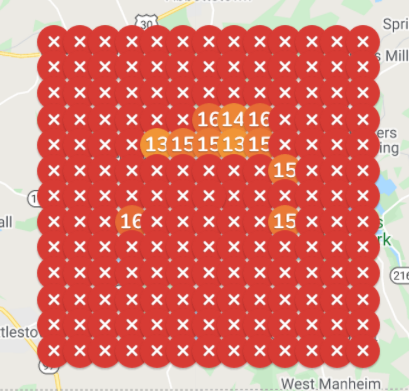 It’s possible that this Unicode combined with the other aspects may have accounted for ranking increases, but so far as a single variable we haven’t seen much major results on a local level.

As we said this test can be broken up into two variables so because of this we decided to do three separate tests.

Let’s give us some insight into how these different variations can affect the impact of the rankings.

It’s been just under two weeks since the first variation of this test was launched so we are going to give the other two an additional week to catch up and report at all next week.

Do you think the Unicode test will eventually show some bigger movement?

Do you think hotlinking images helped or do you think it was outbound authority links on the images that helped more?

Or is it possible that all of these things combined is what produced our initial results?

Find out next week on the SEO med scientist and don’t miss another update. Until next week…

FROM THE VAULT Episode 128

What we discussed this week…

✔️ Google Search Asks Do You Own This Product Before Reviewing It

✔️ Answered: I have a client that wants to open another location in a city about 100 miles away. What’s the best practice for keeping the same website, but still having effective SEO for the new location?

> Watch the Latest SEO Vault episode to catch up on the most recent local update and so much more.

🚀 Level Up Your Agency 🚀 at the Local Marketing Mastermind! Tickets are Going Fast... Dismiss