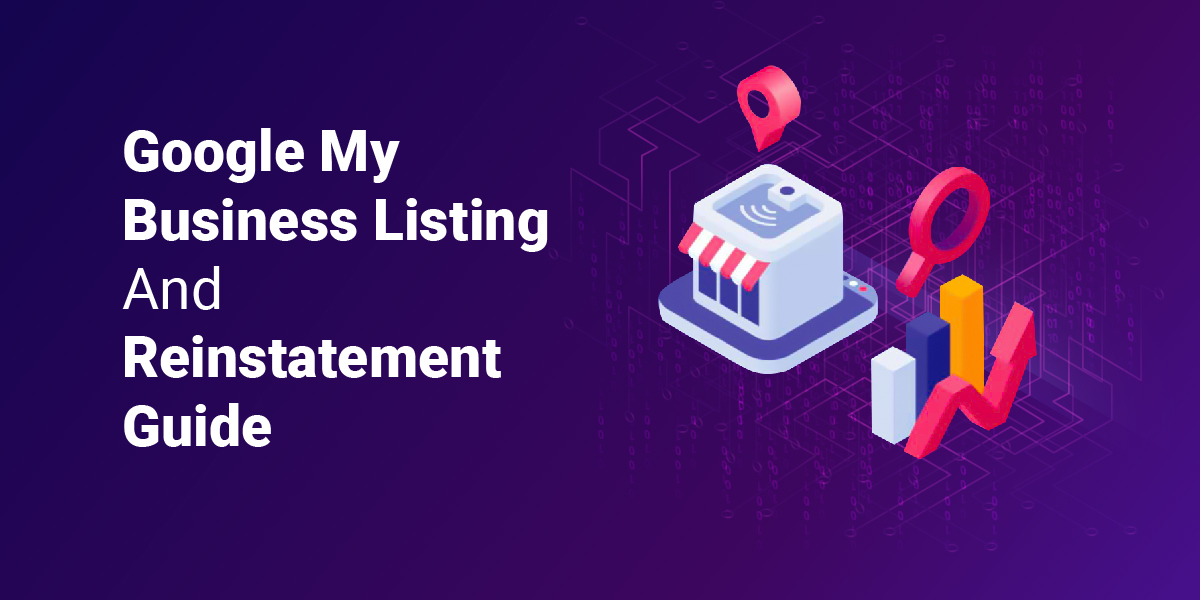 WTF is going on with Google My Business?!?

If you were impacted by the recent wave of GMB suspensions – especially if it was a REAL legitimate listing, then you know what we are talking about. Here is what happened based on all the data we have collected, as well as everything we have seen going back as far as July 2019…

Why Did Google Destroy So Many Legitimate Business Listings?

First, let’s go back to early 2019 where there was beginning to be a massive influx of spam Google My Business listings as many people began to see the value of local maps. GMB listings ranking on page one would get 300% more clicks from the number 1 organic spot.

Google set out to stop the madness and combat GMB spam. Before no time, spam listings became harder to get and slowly we could see thresholds being put in place to suspend spam listings. Even then, a few legitimate listings would get caught in the crossfire as we saw through November 2019. After some time, Google arrived at a point where things became fairly steady…

Many vendors that offered Google My Business listings without a location dropped out of the market and the surge of false listings slowed.

Google, having stopped the influx of spam, now had to figure out, “How are we going to get rid of all the current spam listings that are now on the platform?” When breaking this down, it’s a really tough problem to solve and, clearly, even the smartest minds and Google couldn’t either. Instead, they released an extremely broad update triggering massive suspensions across accounts that essentially were associated with any other accounts that their broad algo found anything to be considered spam.

This could be as simple as 1 listing that was a rented office, staffed and completely within Googles TOS, that triggered a spam threshold and caused them to wipe out entire accounts. We have identified bulk manager accounts as another target for the recent updates, which makes no sense as these manager accounts are completely within TOS and the recommended way to manage multiple locations for an agency or likewise, this coming directly from Google’s own GMB Product Experts.

Side Note: Imagine if this was the Penguin update but Google also penalized all sites that had webmasters or analytic accounts that were managed by someone else who managed one of these penalized sites. This is essentially the exact same thing as what Google did this time, as-in they would have taken out their entire index.

Moving on, over the past few days we have begun to see full Gmail accounts getting suspended as well – due to being associated with actions against Google’s spam policies. Oddly enough, the Gmail was suspended but Google My Business is still live (More on that in a bit).

So here we are, Google decided to take out a massive amount of spam along with legitimate listings and just figured that it would be easier to let businesses get hit, and then jump through hoops to get their listings back because they couldn’t figure out a better way to purge the system of current spam listings.

How Do We Know How Big This Google My Business Issue Is?

Well if you haven’t seen the chatter, we have already confirmed that this was not a targeted event. Major agencies including services that didn’t even offer SEO have reported being hit by the update. The fact is if someone wasn’t affected, they were either a very small agency that only managed accounts through private logins, or didn’t offer any services related to GMB. Even then from the recent Gmail suspensions, we have seen, those individual accounts could be at risk.

What we have seen with the recent Gmail account suspensions could possibly be in response to people claiming unclaimed listings and using them for their own business, another process Google essentially fixed now. It seemed to hit accounts that held listings Google didn’t believe the account legitimately owned. At this point, this is purely speculation though.

So we know this update was huge, but why would Google take out so many legitimate Google My Business listings? Well, it’s harder to get back a spam listing for a business that doesn’t exist when it’s suspended, than a legitimate business listing. Web 2.0 Ranker has been assisting all of their clients affected by the update in getting back their listings, as well as recovering rankings after reinstatement. It is clear that Google IS putting listing’s back up that were hit from this suspension update.

We know from the materials they are asking for, such as storefront photos and pictures of your business licence, that they are quite willing to put back these legitimate listings, obviously the mass suspensions were not “meant” to take down these listing. We still see Google getting it wrong even after minutes of getting back real business listings, we have gotten reports of instant suspensions following. These listings were eventually recovered which indicates Google must still be working out the spam score threshold and how to properly manage that, which they may not have accounted for.

The fact is Google had to have known the overall impact this update was going to have, it’s not like they don’t test these things in different environments before putting them live. So the choice was made and now we are left to pick up the pieces!

What Do We Do About Our GMB Suspension Now?

First of all, we know it’s tough. We have already gotten back 100+ listings and it’s NOT any fun. But try to keep calm and keep at it. The first thing you need to do is submit a reinstatement request which you can do so here: https://support.google.com/business/troubleshooter/2690129#ts=9408879.

Before doing this, it’s important to compile all your business documents such as business licences, storefront photos with signage, and anything else you can and add them to a Google Drive folder that you can share. After you have compiled these documents you’ll include them with the reinstatement request by adding a shared link to that Google Drive folder with the reinstatement form. Google used to take 24 to 48 hours to get back to you – now it could be up to 10 days – but if they do not, or they deny your request, then you will need to continue to push to get the reinstatement. Here are some steps to take.

2) Click on CONTACT US (this will be in the menu on the right-hand side of your screen, the menu may already be pulled up and will say “Find a Solution” at the top)

Submit this form and you should receive a call momentarily.

Now just repeat those steps and continue to contact Google as much as possible. We also suggest attempting contact through email and social media as well (Twitter: @GoogleMyBiz). At the most after some back and forth you should get your legitimate listing reinstated.

Now for part 2, because this is technically a 2 part process. Once your Google My Business listing is back, you will most likely not show properly for your keywords or even your brand terms. The next step is to work on brand authority, indexing and recovery (If you are a Web 2.0 Ranker customer and are working with the team, we will assist you with this step as well).

Once the listing is live, we suggest taking actions to re-index all impacted properties to help retain or regain rankings lost during the suspension. This means sharing links to your GMB across brand properties as well as publishing content and local references from your website and other platforms that connect to your GMB with links, embeds, and NAP markup. Branding and GEO relevance association are the most important thing, we all know how Google trust big brands much more. If you continue to push brand relevance through links and relevant content, you will begin to see rankings recover.

Yes, the process is painful and completely unfair to legitimate businesses that have done nothing wrong, but it’s what Google chose to do and now here we are. Keep at it and don’t stop till your ORIGINAL listings are reinstated. The more pressure we put on Google to get this fixed the better. Stay up to date on the GMB updates in the Local SEO Community Facebook group https://www.facebook.com/groups/localseocommunity/, where we post frequent updates as well as air the SEO Vault, where we review the major updates, SEO tests, agency growth strategies, and answer your questions every week.

Web 2.0 customers, don’t forget if your legitimate Google My Business listing was suspended by this update, and you were running a Google My Business SEO campaign with us, make sure to get with support on your order so we can help with the reinstatement and recovery process! Good luck to everyone who was affected by this devastating update. With this understanding and process at hand, you should be able to recover all your listings if you keep at it.[/vc_column_text][/vc_column][/vc_row]

When Selecting A Turn-Key GMB Or SEO Solution For Your Clients You Want To Ensure That The Management Team Behind The Fulfillment Is Experienced And Reachable. Experience – Chaz, Mark, Neil And Niki Can Account For Ranking 1,000’S Of Businesses Websites And Hundreds Of Thousands Of Keywords Across Nearly Every Niche There Is. With Over 30 Years Of Combined SEO Experience, There Isn’t Anything We Haven’t Seen Or Overcome On Our Quest To Achieve The Highest Rankings. And Since We Are Directly Hands-On In Every Single Managed SEO Campaign You And Your Clients Benefit From This Collective Of Experience.

Ranking in the Map Pack: Hands On Case Study Walks Through Local SEO for Multi-Location Company in ‘Spammy’ Niche
September 22, 2021 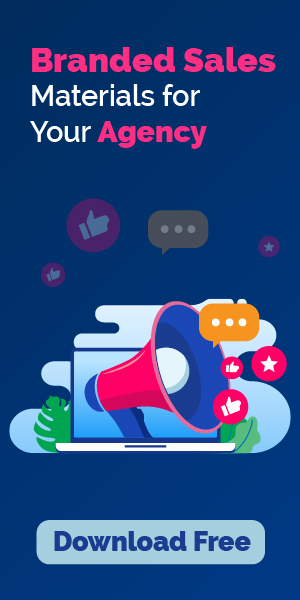 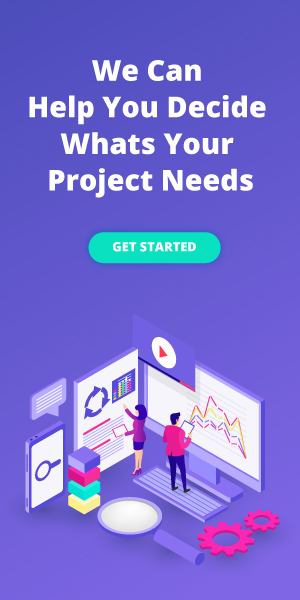 We Want to Send You $37
try us risk free 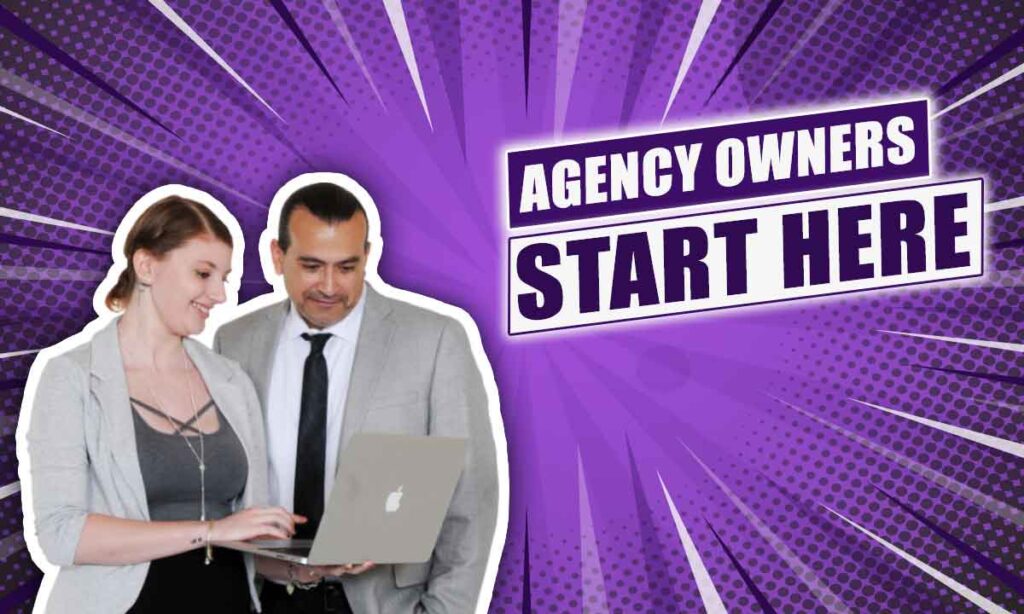